We deliver Microgreens to customers in Langley with a large number of varieties available. Available for trade and retail all across the Langley area.

We are a Kent born and raised family business, operating our growing room just a stone's throw from Ramsgate seafront. We are delighted to supply Microgreens across the whole of Langley and the South East. As well as supplying to private Langley clients, we have a developing network of Langley restaurants and Langley caterers to whom we deliver door-to-door, and are continuously adding new and experimental product varieties to meet the preference and taste of our customers. We feel it is really important, more than ever before, to reduce food miles and consume food consciously from local, traceable sources. Plus, it tastes so much better when you know where it's come from! 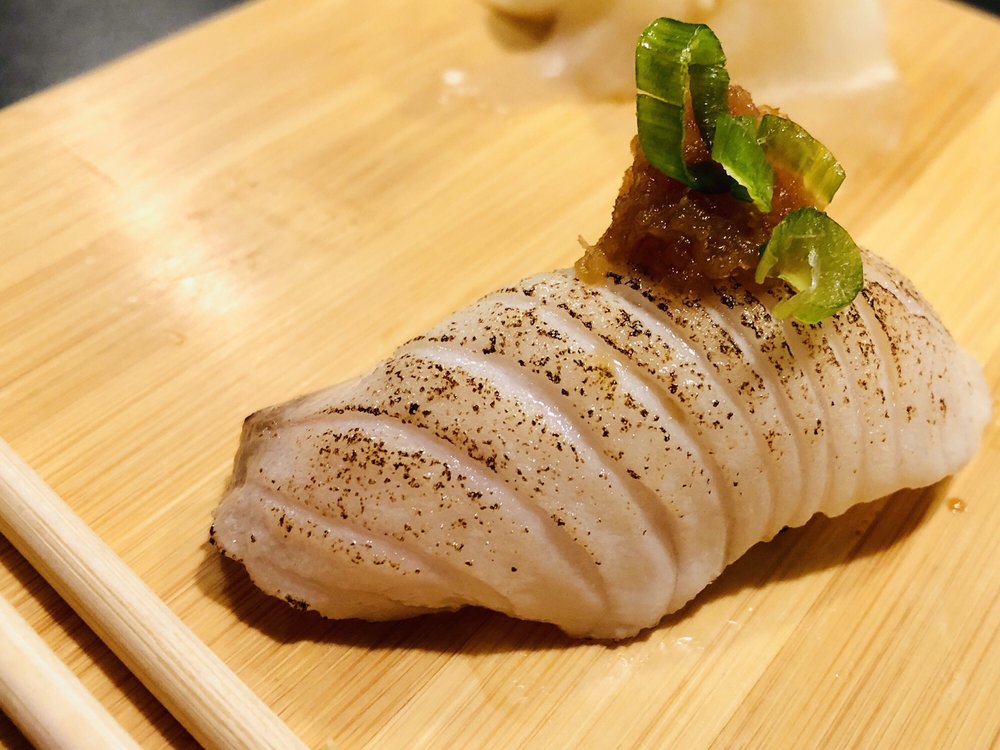 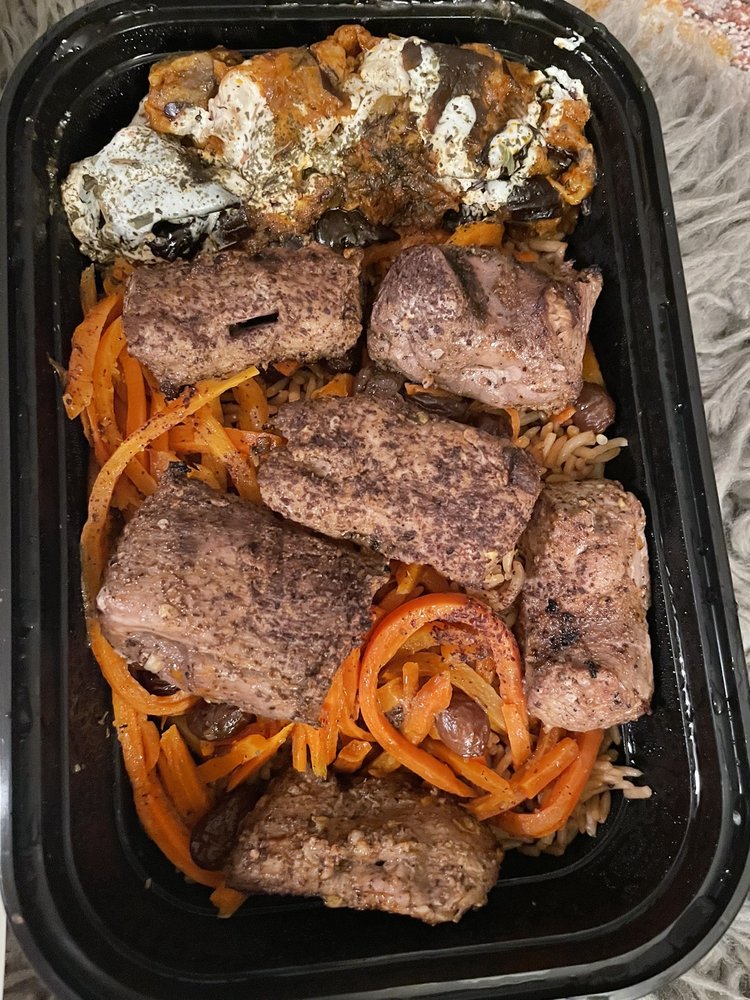 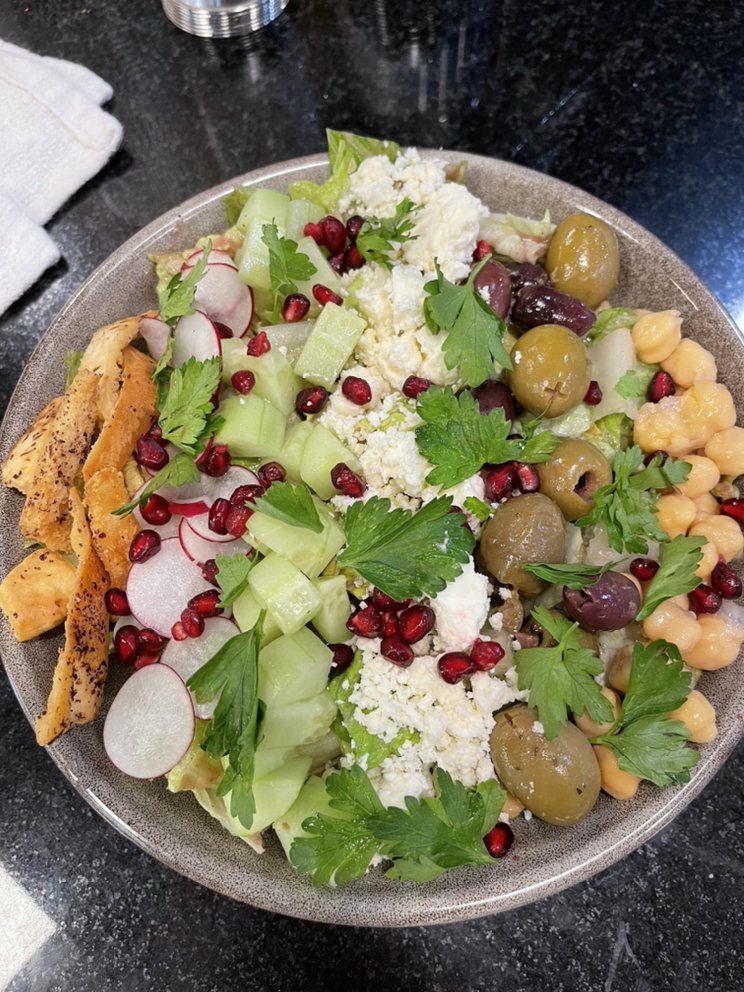